We are an integrated communications Company that will be glad to provide you the highest quality in production and post production services, for video & audio. As well as professional services of: Translation, Dubbing into Spanish, Voiceover and distribution of audio visual content for Mexico and Latin America.

Magic Sound Records - Mexico (Formerly called: Carlos Amador Productions, With more than 50 years of experience in the world of entertainment.) is part of Carlos Amador Organizations; Grupo Empresas CASA & Magnamex Productions, chain companies founded by renowned film producer and businessman Mr. Carlos Amador, who was president in various occasions of the National Chamber of the Film Industry in Mexico, “CANACINE”.

We offer the best service of Voice dubbing from any language into Spanish, translating, adapting and directing actors, together with the rest of the technical stages: recording and resynchronization of dialogues, mixing and mastering as well as the elements to perform a full project of Post Production, that starts from receiving material via streaming, editing, editing of the image, to the final mix and its mastering.

Our brand Animex is dedicated to the Production, Post-Production and Distribution of Movies and Animation Series of any kind, specialized in Anime.


As a Recording Studio, our company has three recording rooms Analogous and Digital HD designed acoustically since they were built and equipped with professional tools for outstanding quality projects. 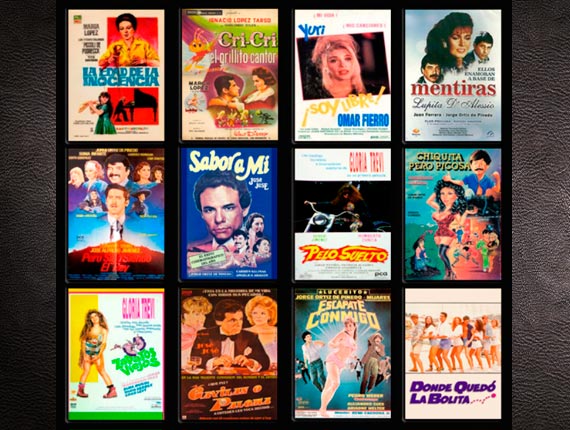 Our company throughout his history has produced a great number of Mexican films.

In Addition our company has two Control Booths designed for Audio and Video Full HD and 4K Post-Production which in turn are used for mixing and mastering. We can also Produce Sound Effects, music or professional song production. 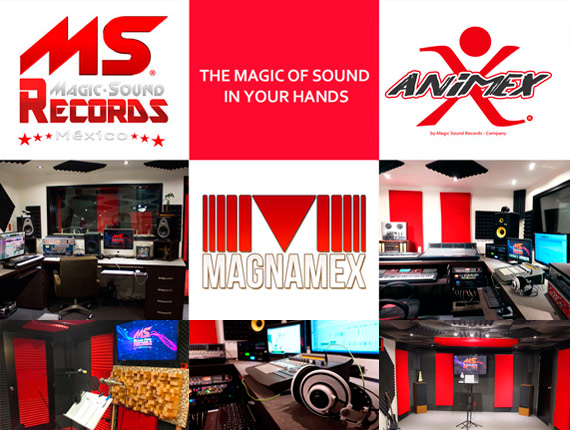 He produced the film: Space Bird - Hi no Tori: 2772 (Phoenix 2772), in the version for Latin America. Regarding the genre of animation, he also produced films as: The Wizard of dreams, Katy the Caterpillar, The Family Telerin, and Cantinflas´ Show, among others.

Our founder in his role as producer and film entrepreneur, was one of the pioneers in bringing to Mexico for its exhibition in cinemas and television some of the most iconic films and television series of Japanese animation in history such as: The first film by Mazinger Z and Heidi: The Little Girl of the alps, among many others.

And more than 20 films produced by the renowned Japanese animation company Toei Animation Company, to mention a few:

And from Toho Company other classic Japanese animation films like:

Some distribution T.V, Video and exhibited films in cinemas by us. 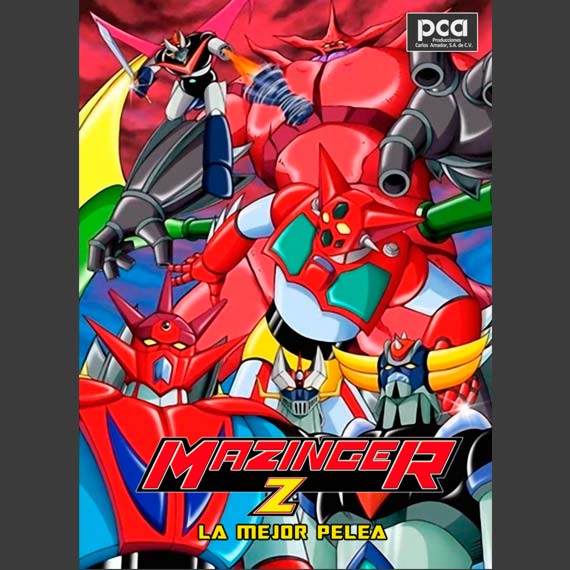 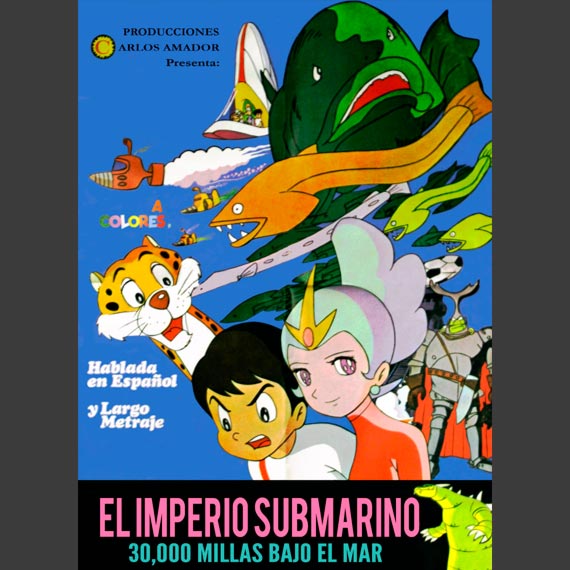 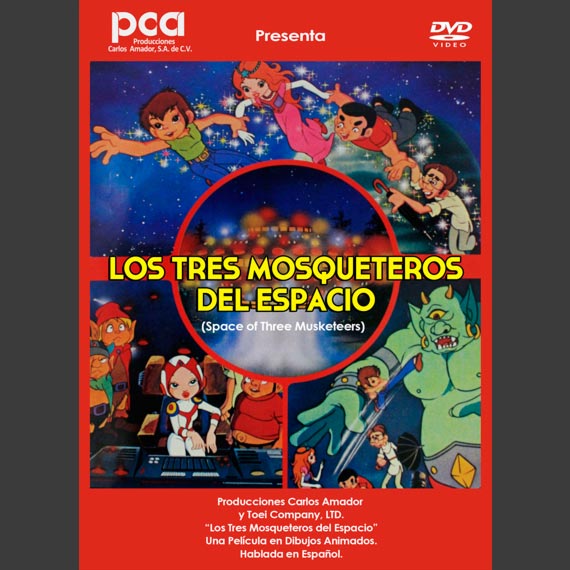 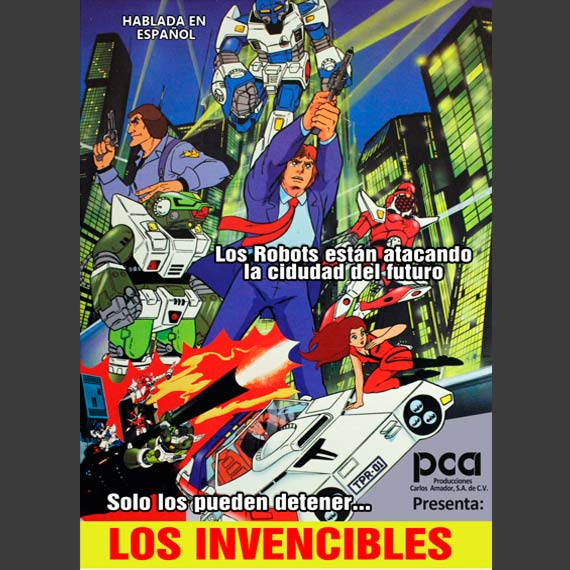 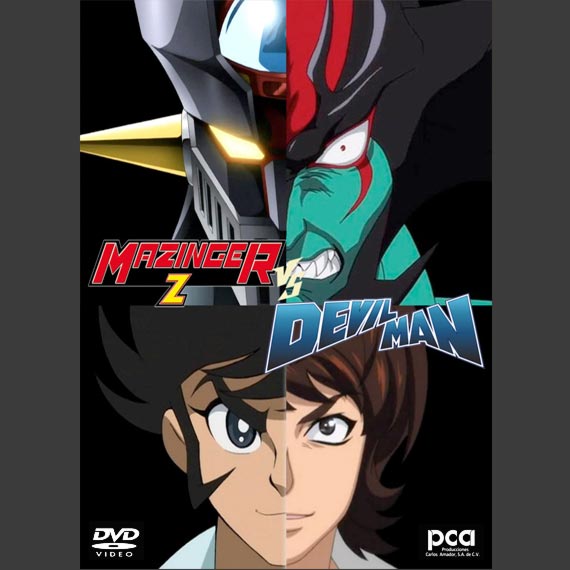 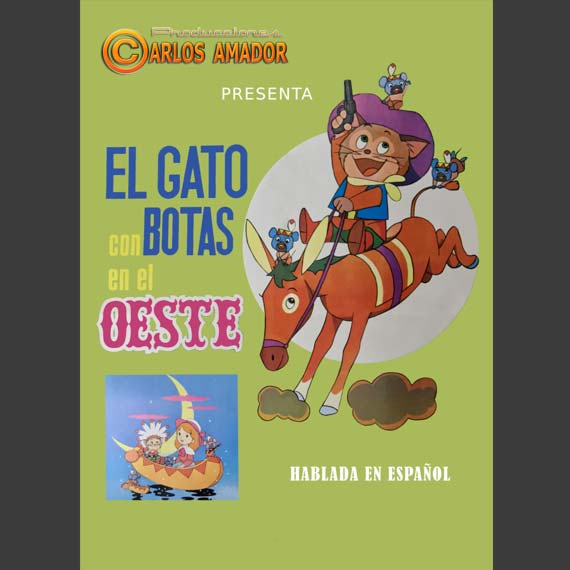 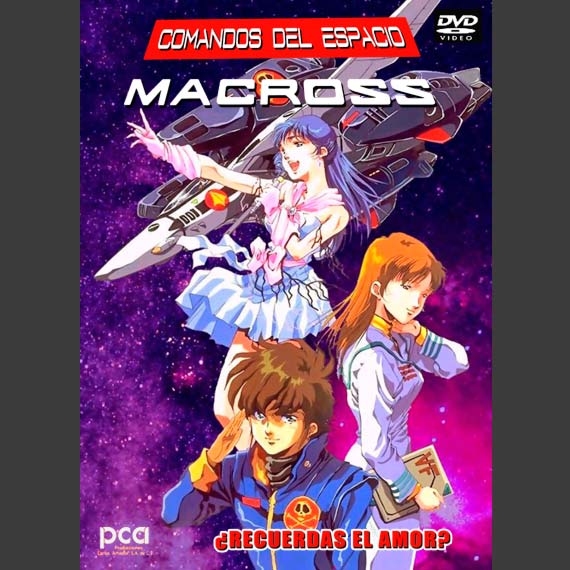 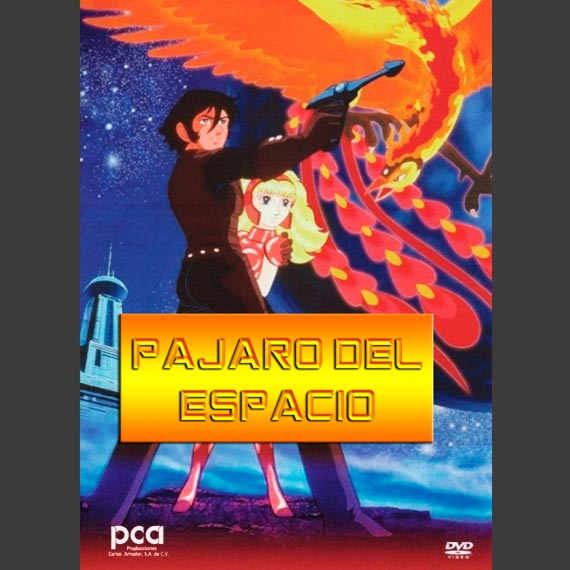 Our mission is that the client has a service and a quality product, under an atmosphere of trust and harmony during the development of the project, in order to meet their communication needs. The concepts of audio production and postproduction are merged with a strong human component, a hallmark of style, with which we seal the projects we do, in our commitment to distinguish the uniqueness of each one of them.

Some of our clients: 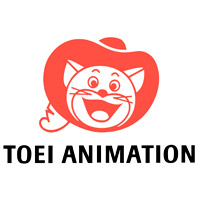 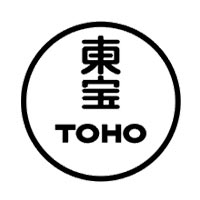 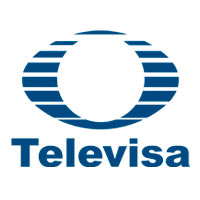 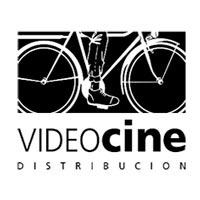 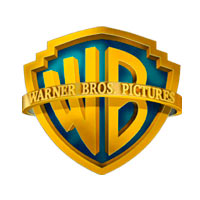 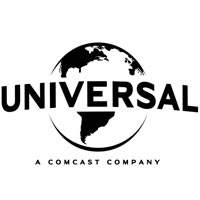 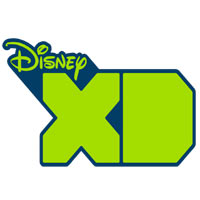 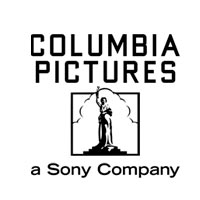 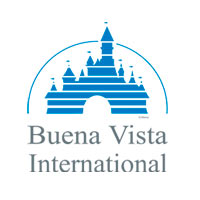 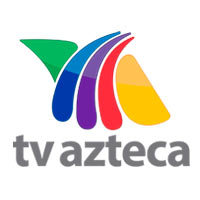